What is so different about 9 Star Ki Astrology?

Home9 Star KIWhat is so different about 9 Star Ki Astrology? 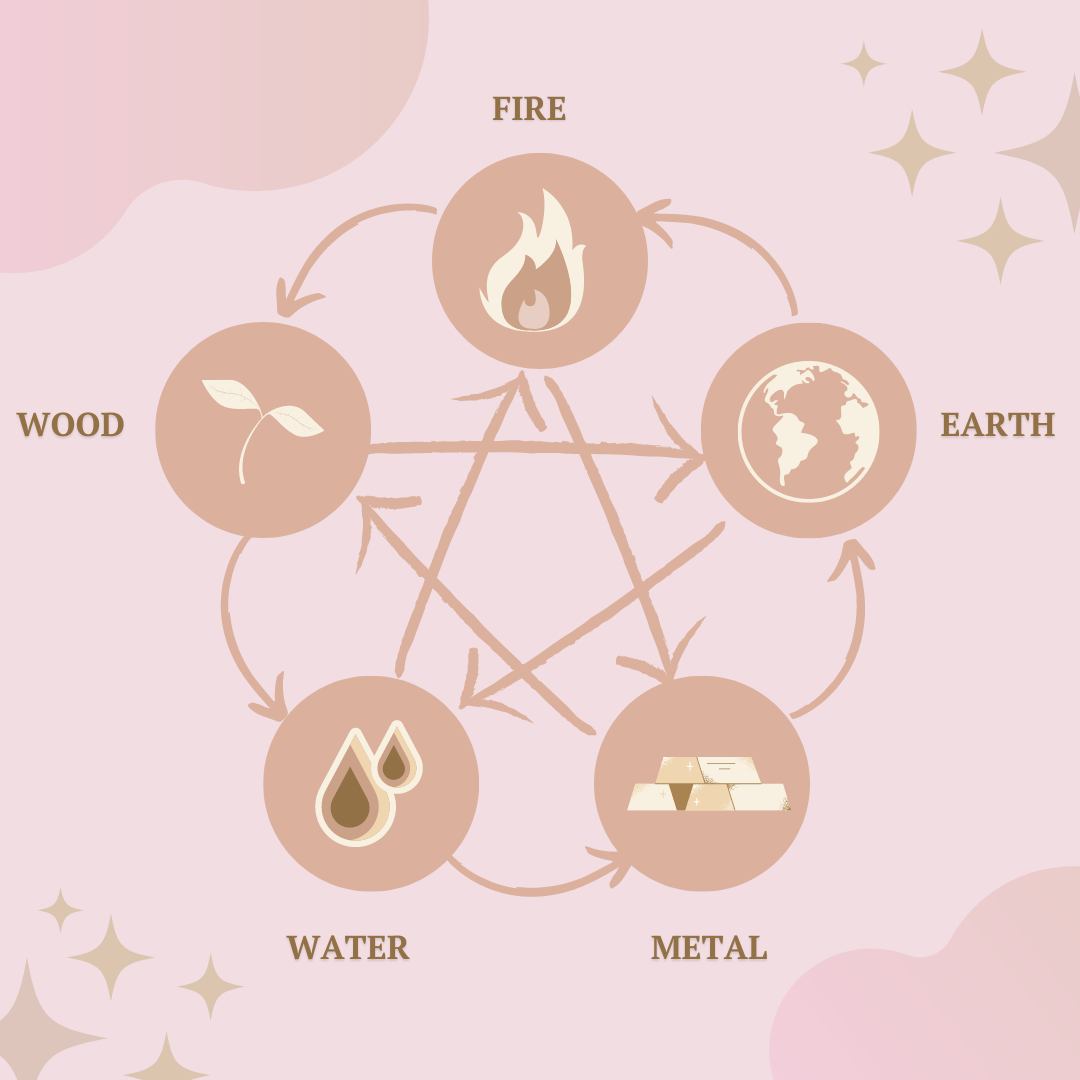 What is so different about 9 Star Ki Astrology?

What is so different about 9 Star Ki Astrology as opposed to others?

It is probably the oldest form of astrology and the astrological counterpart to the practice of Feng Shui. You are reminded that as a human being, you are part of nature and that it is of utmost importance that you learn to direct your movements so that they are in harmony with nature and not in conflict with it.

9 Star Ki assumes that there is a universal “Ki-energy” that originates in the cosmos and has two basic natures. One that emanates from the “earth” and gives rise to landscape, water and soil, and another that comes from “heaven” and determines seasons and climate.

9 Star Ki Astrology is used to understand and define your personality, relationships, proclivities, and real-life potentials, as well as to predict the future and advise you on the proper course of action in all areas of your life.

You are assigned three Star energies !

In the 9-star Ki, three stars are assigned to you at birth. These star energies give you different characteristics and traits. This system of astrology is based on the influence of a perceived nine-year cycle.

These three numbers combine to give a unique perspective on yourself.

Once you figured out your three Star Ki energies, you can begin to improve your life by taking advantage of the nine-year and nine-month Star Ki cycles.

In 9 Star KI astrology, the qualities of yin & yang lie behind the understanding of the cycles of change we go through in life.

The nature of yang is to descend from heaven to earth, while the natural tendency of yin is to ascend and return to heaven.

It describes the opposite yet complementary nature of Ki energy, which is believed to be behind every manifestation in nature – the creation of structures, actions, seasons, emotions and movement.

A deeper look at Yin & Yang includes the stages of transformation (elements) that occur during a cycle.

Although these stages can be seen as representing the four seasons, a fifth stage was seen as the pivotal point for all stages or seasons. It was given a unique position at the center of the cycle. As each transformation moved into the next, it passed through the “Soil” stage.

The earth stage was understood to be the nuclear phase between seasons, when weather and climate could easily return to the previous season for a few days.

Each of these transformations relates to the nine principal Star energies that we use in 9 star Ki astrology.

I Ching or the Book of Changes

The I Ching is one of the oldest books in the world and it was used as an oracle.

The book is based on eight basic structures called trigrams, which include the elements of yin and yang. The diviner’s task was to interpret combinations of these trigrams.

In 9 Star Ki astrology, the eight trigrams represent the eight traditional members of the family;

However, the gender is irrelevant. The information drawn from the trigrams, together with the transformational stage helps to determine the character of the nine star energies.

Are you curious to find out more?

Let’s get to know you better.

P.S.: My favorite books on 9 Star KI Astrology which inspired me when I started to practice and still inspire me today: